The Berkshires
Home›Massachusetts›The Berkshires›Taco Bell announces its expanding menu this year after cutting it in 2020; including more vegetarian options

Taco Bell announces its expanding menu this year after cutting it in 2020; including more vegetarian options 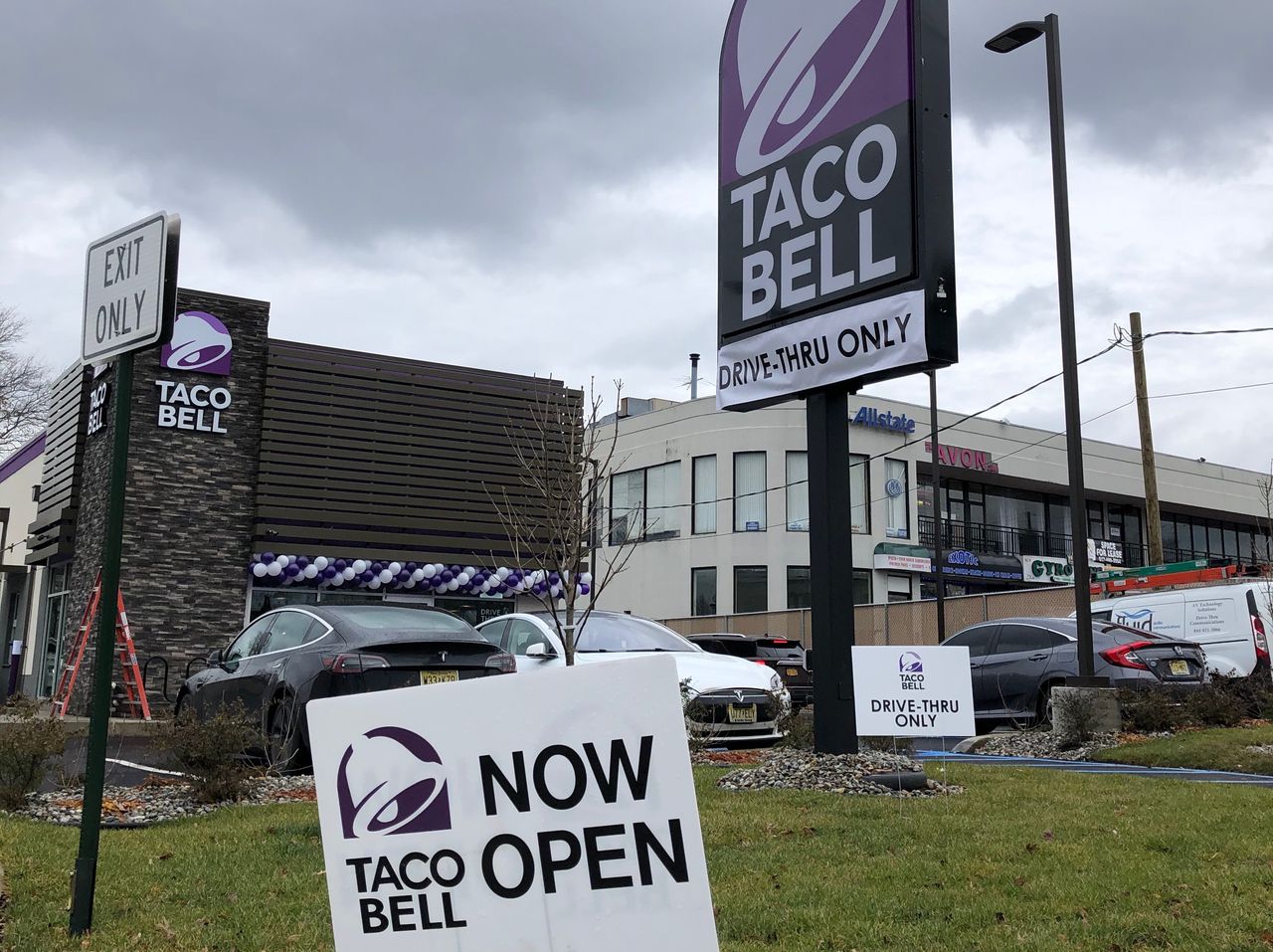 Taco Bell has announced it’s bringing back some of the menu items it cut last year.

“It’s a new year with new possibilities,” CEO Mark King said in an animated video, appearing as a potato.

During 2020, Taco Bell cut some of it’s menu items, including potatoes. This year, they’re bringing it back.

This included cutting the Cheesy Fiesta Potatoes and the Cheesy Potato Loaded Griller, among others. The biggest problem was these cuts impacted vegetarian.

“This year we’re going big on our vegetarian menu. We’re going above and beyond,” he said.

Other fast food chains, like Dunkin’, have started using Beyond meat to help satisfy vegetarian customers. This announcement, including a wink from the animated potato, might be a hint that Taco Bell is heading the same way.

“The vegetarians of the world thank you – we missed your taters,” one person tweeted.

“SPICY POTATO SOFT TACO,” another said in all caps.

The options will be available again on March 11, the tweet said.

Here’s how small businesses can apply for ...