Off The Menu: Steaming Tender seeking assistance during pandemic 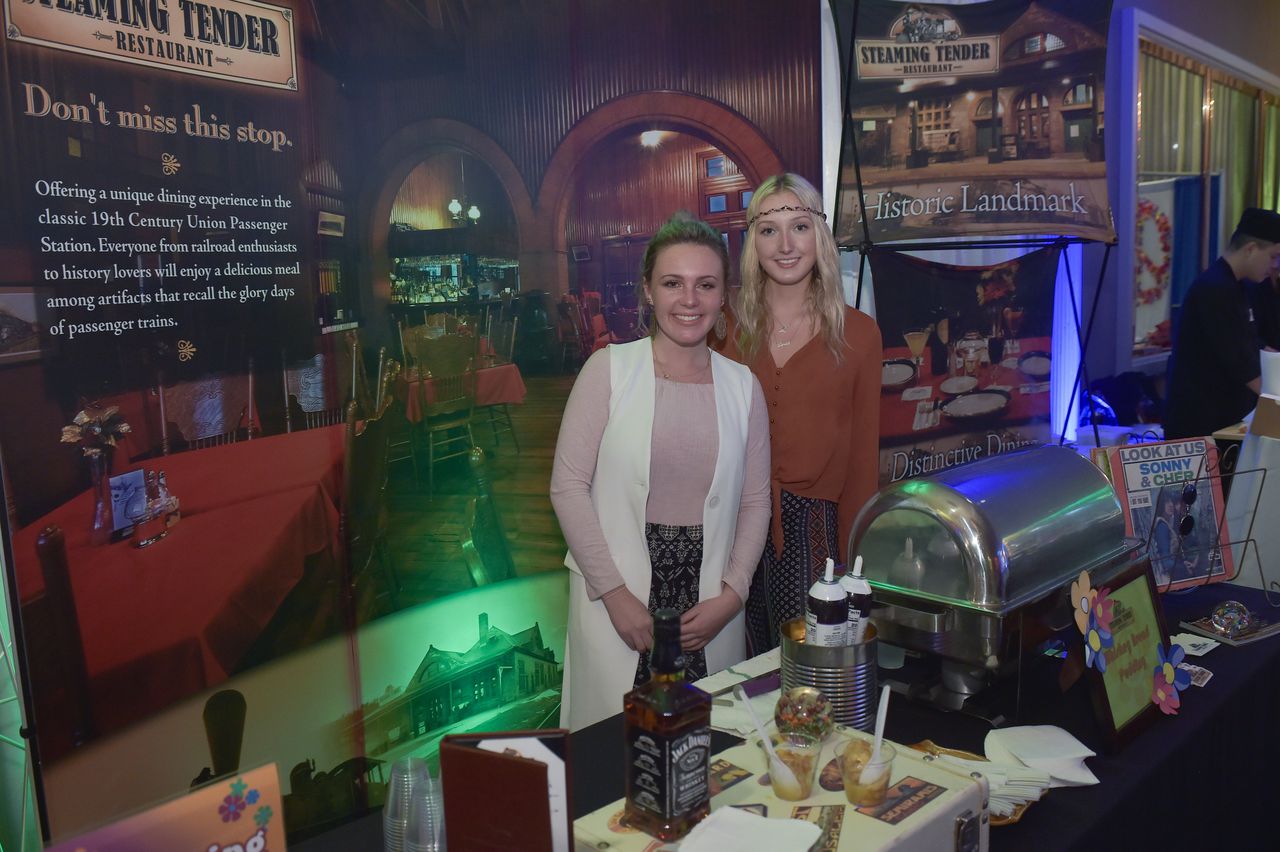 Over the last 10n months the Lamothe family, which operates the Steaming Tender Restaurant in Palmer, have faced their share of frustrations. Like small business owners of all types, they’ve found themselves struggling to comply with necessary public health restrictions while at the same time trying to keep their restaurant operation a viable enterprise.

On Jan. 5, sisters Linea and Scarlett Lamothe posted a YouTube video describing the challenges they and the rest of the Lamothe family have faced during the COVID-19 pandemic. The video was intended as Steaming Tender’s “application” to the Barstool Fund, a fundraising effort promoted as helping small businesses cope with their current financial distress. Narrated by the two sisters, the video tours the restaurant, describes some of the impacts of the pandemic on Steaming Tender’s operation, and features an interview with their mother, Robin Lamothe, who coordinates the restaurant’s day-to-day operations.

The Barstool Fund was organized by Dave Portnoy, the CEO of Barstool Sports. Portnoy operates Barstool Sports (barstoolsports.com), a web portal that hosts an array of blogs, video streams, and internet radio content.

The Barstool Fund, which reportedly has raised over $20 million to date, makes “forgivable loans” to small businesses. It operates in conjunction with the 30-Day Fund, a social media-based charitable effort created last year by Pete and Burson Snyder. Pete Snyder is a well-known venture capitalist and CEO of Disruptor Capital.

The Steaming Tender video that the Lamothe sisters put together can be seen at https://youtu.be/0Hhtaa96doM.

Reacting to changes in consumer behavior, a Texas franchisee of Applebee’s Grill + Bar, is modifying a Texarkana, TX location to incorporate a drive-thru window at which customers can pick up their orders.

Corporate officials at Applebee’s plan to assess the success of the pick-up facility, which is designed to accommodate those who order in advance by phone or on digital platforms. Located near the restaurant’s kitchen space, the pickup window is also anticipated to enhance operational efficiency.

A number of major restaurant brands such as Burger King and Chipotle have announced plans to reconfigure store layouts in order accommodate increases in off-premise sales and digital platform ordering.

Max Burger in Longmeadow has been promoting a Fried Chicken Family Pack on Wednesdays.

The Fried Chicken Pack, which is available for dine in or take out, includes eight pieces of fried chicken paired with mashed potatoes, mac & cheese, and coleslaw. The package, which is available between 4 p.m. and 6 p.m. each Wednesday, also includes hot honey, buttermilk biscuits, and honey butter.

Chicken sandwiches have been increasingly in popularity over the last several years, and fast food giant McDonald’s Corp. is reacting to that surge in interest by introducing three new chicken sandwich variations.

McDonald’s has been testing reformulated chicken sandwich products for more than a year. The new sandwich, which is scheduled for a February 24, 2021 release, will be available in crispy, spicy, and deluxe versions.

The “Crispy Chicken” option will be garnished with crinkle-cut pickles; the “Spicy Chicken” alternative will also get a hot pepper sauce. Shredded lettuce, tomatoes, and mayonnaise will top off McDonald’s Deluxe Chicken Sandwich creation.

Luncheon style dishes on the brunch menu range from a ham-and-brussels hash to a Yucatan black bean stew.

The price cuts are a result of operational efficiencies as Impossible has scaled up production; Impossible Foods has increased its production capacity six-fold since 2019.

The price reductions are also believed to represent an effort to encourage customer trials of the product.

In conjunction with the Delany House in Holyoke, the D. Hotel Suites & Spa is promoting a Saturday evening stay-and-dine special for couples.

In addition to hotel accommodations, the package includes chocolate covered strawberries, complimentary sparkling wine, and Sunday brunch for two at the Delaney House. An optional spa experience can be added for an additional charge.

Each of the 11 bowl options are based on various “foot-long” Subway sandwiches, with the bowl built from the same protein, cheese, veggies, and sauce included in a “foot-long.” Patrons can customize their bowls and a short-term “double protein” deal is also available.

The suggested price of the new protein bowls starts at $6.99.

The Chicken Parmesan meal is based on a breaded chicken cutlet that’s topped with marinara sauce and mozzarella. A side of “cheesy” marinara pasta is included.

A family-owned operation that specializes in burgers, fries, shakes, and more, Local Burger has a web site at localnorthampton.com; their telephone number is (413) 586-5857.

Tracy Tilson, the founder of website UseYourGiftCard.com, is promoting January 16 as National Use Your Gift Card Day.

Tilson has signed up several restaurant chains (as well as a few major retailers) as co-sponsors of the effort.

This year the event is partnering with giftcardbank.org, a web-based organization that accepts donations of unwanted gift cards or leftover gift card balances. Those donations are subsequently distributed to deserving recipients.

Businesses with local outlets that are participating in National Use Your Gift Card day include Applebee’s Neighborhood Grill + Bar and Chipotle Mexican Grill; retailers Macy’s and PetSmart are also promoting the event.

Hanna Devine’s Restaurant & Bar in Ware is now offering full breakfast and lunch every Saturday and Sunday from 8 a.m. to 2 p.m.

The menu includes lots of breakfast favorites, and delivery in the Ware area is available starting at 8:30 a.m. both days.

Hugh Robert is a faculty member in Holyoke Community College’s hospitality and culinary arts program and has nearly 45 years of restaurant and educational experience. Robert can be reached online at OffTheMenuGuy@aol.com.