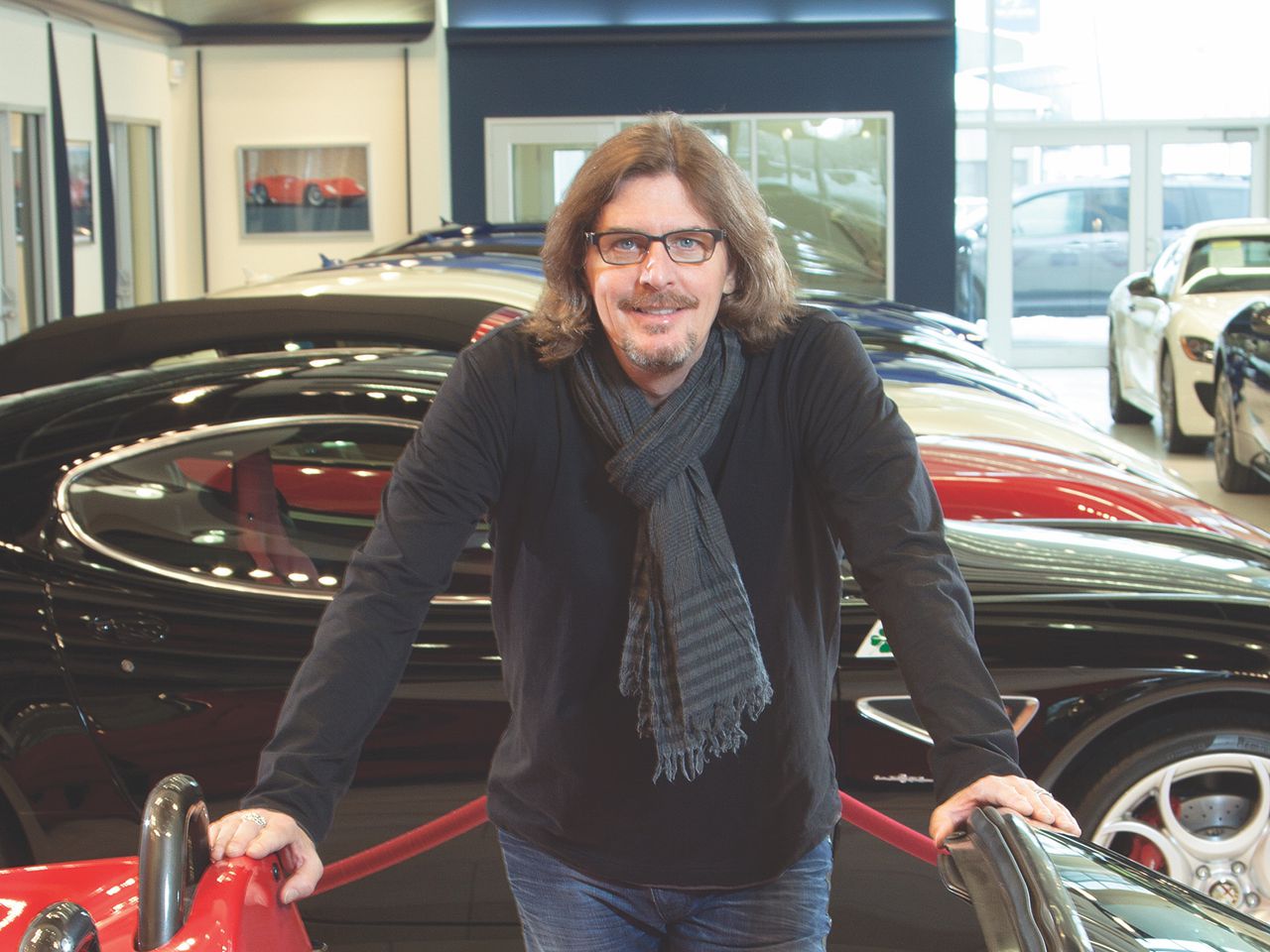 For Massachusetts auto magnate Ernie Boch Jr., 2021 has gotten off to a charitable start.

The businessman-philanthropist, who has in years past been named one of the top 50 richest people in the state, is credited with handing out six $2,021 tips to servers at half a dozen restaurants in Boston this week, news outlets reported.

The cash was left in mysterious envelopes with the car dealer’s well-known name written on them. The words “thank you” were also included, WHDH reported.

“It was so dead that I had this idea, why don’t I go into Boston and hit all these different bars and give some support,” Boch told the news outlet.

Boch’s generous tips come as restaurants and other businesses across the state and the world continue to suffer the economic woes of the coronavirus pandemic, with the service industry taking a particularly hard hit.

On Thursday, Massachusetts Gov. Charlie Baker and Lt. Gov. Karyn Polito visited Ristorante Saraceno, a 35-year-old Italian eatery located in the North End of Boston. The restaurant is one of 1,595 small businesses in the commonwealth receiving funds from a $78.5 million state grant program.

The state dollars aim to help small businesses survive the next few months of the public health crisis as people wait for the COVID-19 vaccine to rollout, according to Baker.

”The difficulties associated with what many small businesses and especially those in the hospitality and entertainment business have gone through because of the pandemic and all that came with it is profound,” the governor noted Thursday.

According to WHDH, Boch was disheartened by how many restaurants are struggling during the coronavirus pandemic, so much so that he and a friend organized what resembled a pub crawl Wednesday night.

They agreed to go to six different restaurants in roughly three hours, enjoy the service and leave after dropping off a $2,021 tip, the news outlet reported.

Among the restaurants Boch left a sizable tip at was Loretta’s Last Call in Fenway Park, according to WHDH’s reporting.

“She was shocked,” the restaurant’s general manager, Myles Kopka, told WHDH about one of his servers. “She saw the signed copy of the receipt, and it was whatever, and then she saw the envelope next to it, and she was definitely shocked.”

Another restaurant Boch stopped at was The Corner Tavern, where server Conner Gallivan was also surprised to find an envelope with $2,021 in mainly hundred-dollar bills, NECN reported.

“Sometimes it’s just difficult to get through shift to shift, and something like last night, well, it makes it easier,” Gallivan told the news outlet.

This is not the first time Boch has left a multi-thousand-dollar tip at a Massachusetts restaurant. In February of last year, before the pandemic started, he dropped a whopping $5,000 tip at Seaglass Restaurant and Lounge in Salisbury, Boston 25 reported. His bill was only around $160.

The businessman had apparently been inspired by the generous acts of singer-songwriter, actor and Dorchester native Donnie Wahlberg, who has made headlines for his charitable tips.

In November, the Wahlberg brother left a $2,020 tip on a $35 lunch tab at the Marshland Restaurants and Bakery in Sandwich on Cape Cod. He wrote at the bottom of the receipt, “#2020tipchallenge.”

The Boston native also dropped another $2,020 tip in January 2020 on a $76.45 bill at an IHOP in St. Charles, Illinois, urging others to participate in the challenge.